The Origins of Colour Names

We can't deny that colours are everywhere around us. Anything and everything that surrounds us has a colour, a tint, a hue to it.

All humans, no matter the language they speak, have come up with names for the variety of colours nature offers.

But where do the colour names come from? Is there a reason why green is called green and not a completely different word? 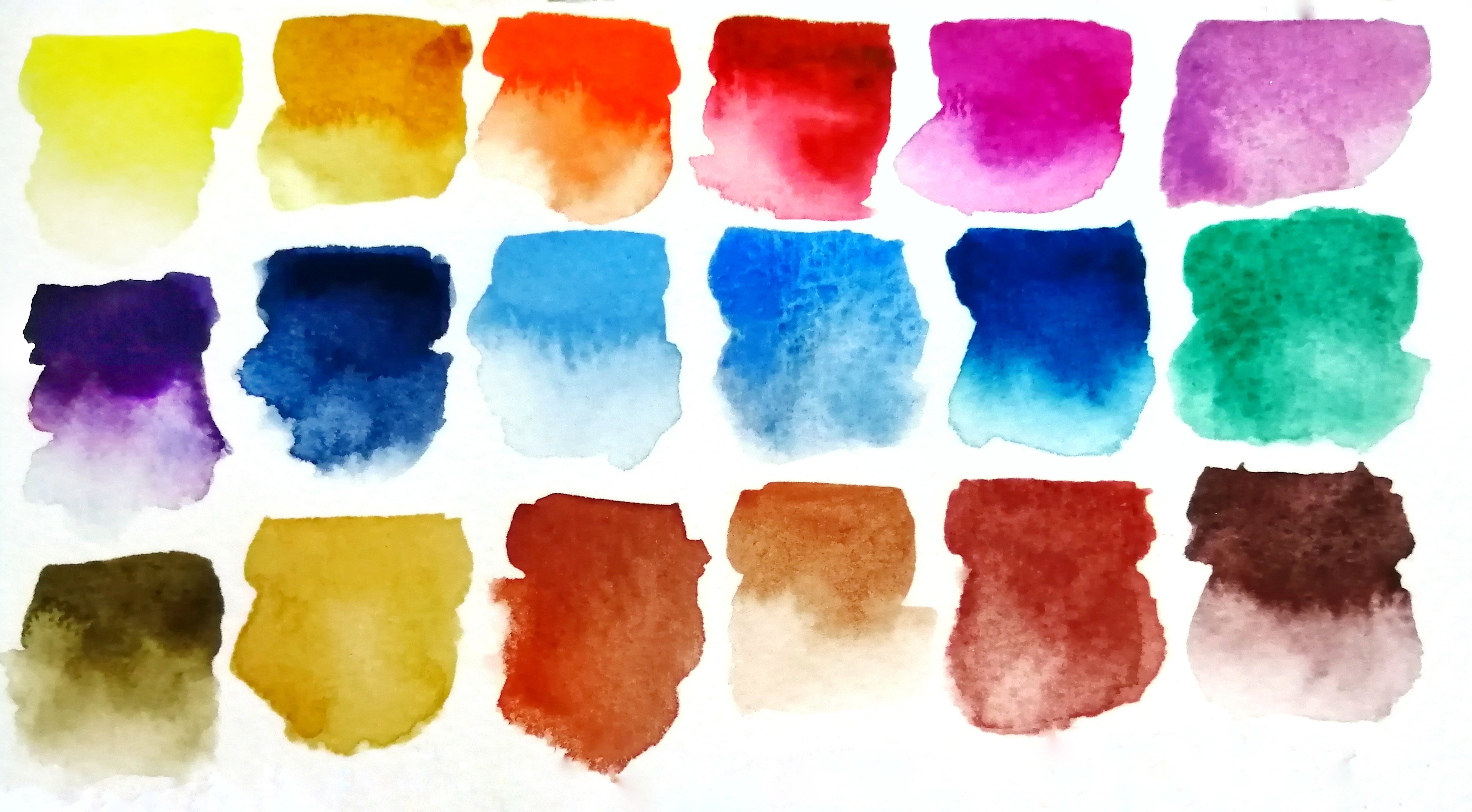 In this article, we'll try to introduce you to the origin of colour names by explaining some of the most common colours.

The little bitter or yellow in Spanish

Amarillo (yellow) is a diminutive form of the Spanish amargo (bitter) which comes from the Latin word amarus.

How did “little bitter” become synonymous with “yellow”?

In the Middle Ages, it was commonly believed among doctors that the human body had four humours. 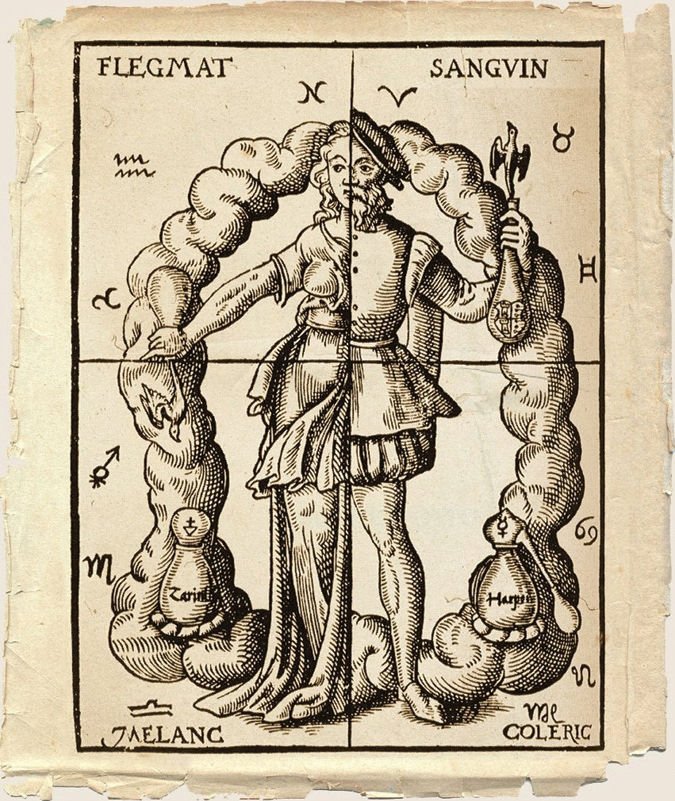 The term “bitter humour” was used to refer to liver's bile, which is a deep cold yellow liquid and was the reason why the diminutive of bitter became the name of the colour yellow in Spanish.

That colour named after a fruit...

In most Indo-European languages, this colour's name derives from the Sanskrit word for the fruit "naranga". This was borrowed into Arabic as "naranj", into Italian as "arancia" and into French as "orange", which eventually became the colour name in English, as well.

Before oranges were imported in the 1500s, the English speaking world referred to this colour as "geoluhread", which literally translates to "yellow-red."

If it's green, it grows!

Linguists observed that the colour name green comes from the reconstructed Proto Indo-European root *ghre-, whose meaning is deeply related to growth.

What grows? Anything that's green! *Grhe- gave us many modern words meaning "green," including English green, German grün, and Icelandic grænn, as well as nature related English words such as grow, grass, graze or herb.

More about the reconstructed root: https://lrc.la.utexas.edu/lex

The battle of Magenta

The first magenta dye in history was invented in the 1800s by William Perkins and it was named mauveine.

Before then, this colour was unknown since it doesn't exist per se in nature: there is no wavelength of light that is magenta in the visible spectrum, it only exists thanks to the interpretation our brains make.

The colour was later named "magenta" after a battle that took place near the town of Magenta in the Kingdom of Lombardy–Venetia, Italy, in 1859. People who participated in the battle witnessed how the fields were covered in a bright purpleish red hue due to all the blood spill. 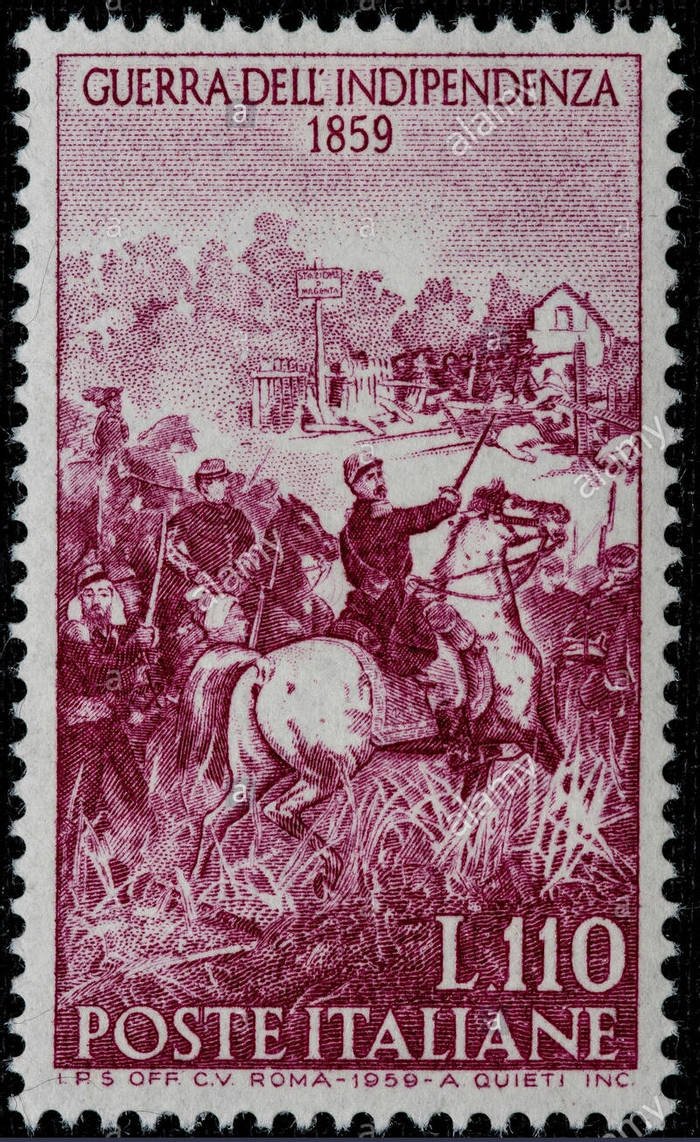 How trade brought us new meanings

In Russian, the word for dark blue is sinii (синий). In other mid eastern languages like Neo-Aramaic and Kurdish, the word for blue is sǐni/šin. However in Arabic, the word sini means "Chinese".

How did the words for Chinese and blue became synonymous?

It's known that the languages where this happened were central hubs of trade where the popular Chinese blue and white porcelain and pottery was commonly traded in the region.

The Prince Purple and the pauper Blue

Purpura is the Latin name of a sea snail that produces a bright deep purple dye. The word purpura was later employed to refer to the dye, and it eventually became the colour name of this hue. In English, the word purple evolved from the Latin term.

Opposed to the rich luxurious purple that indicated high range and comes from the murex sea snail, a colour Romans considered of poor taste was the barbarian colour or caeruleus blue. This blue was a dye obtained from the plant Isatis tinctoria or woad that Celtic and Britain people used to paint their bodies during fights and battles. 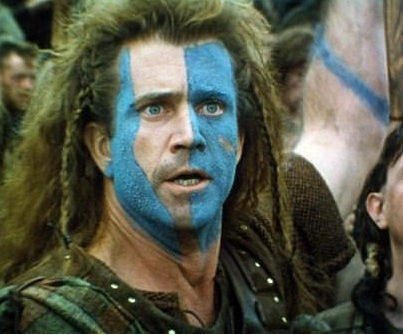 This infamous caeruleus blue is what we know today as cerulean blue! It became very popular as a symbol of power later in the late Middle Ages and Renaissance.

Fun fact: Romans didn't like blue hues and that's why most of the words used to refer to blues come from the Arabic in Indo-European languages such as azzurro (Italian), azul (Spanish), azur (French) or лазурный/lazurniy (Russian).

Colours named after their composition

Many colours are named after their chemical composition or the source they're taken from such as cadmium orange, phthalo blue (a phthalocianine chemical substance) or cochineal red, a bright red dye extracted from the cochineal insect native to America. 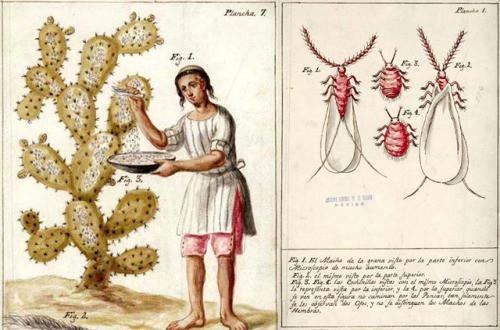 Along the lines of the cochineal red, we have sepia. Sepia is a rich dark colour named after the reddish-brown pigment derived from the ink sac of the cuttlefish known as "sepia". "Sepia" also means cuttlefish in Spanish.

Colours named after an artist or a place

Payne's grey is a deep cool bluish grey colour that's very appreciated among watercolourists and oil painters. It is named after William Payne, a watercolour painter from the late 18th century.

Van Dyke brown is a colour named after the painter Anthony van Dyck. 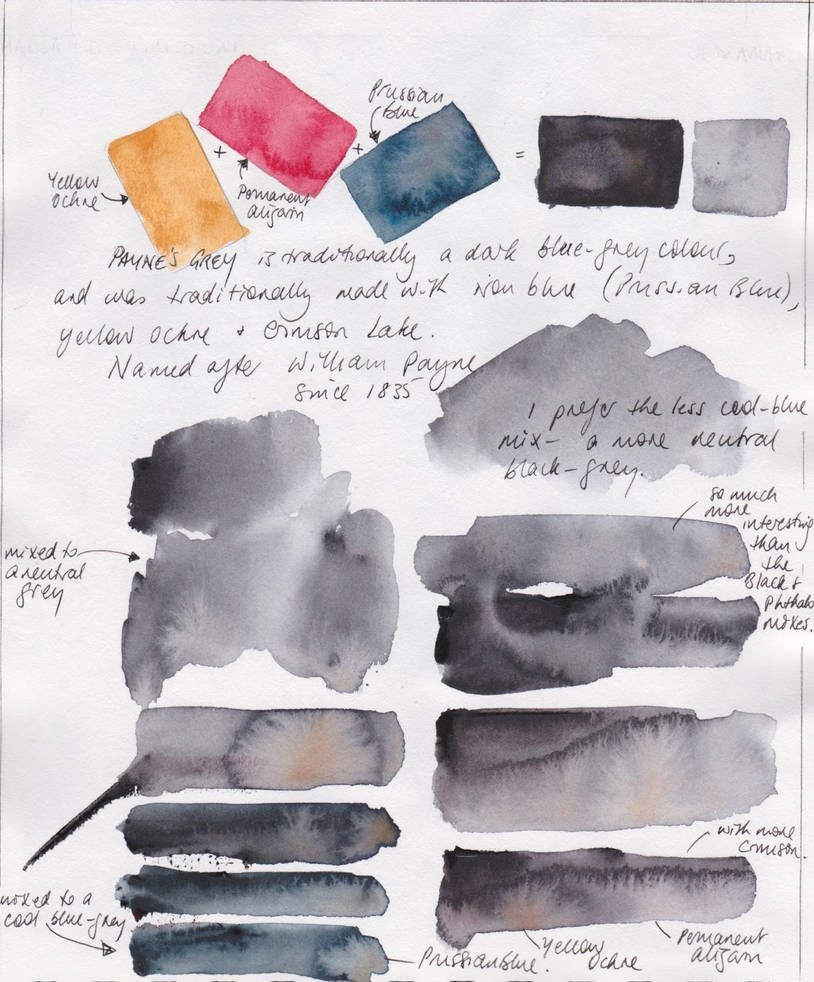 Sienna and its variations Raw and Burnt Sienna takes its name from the city-state of Siena, where it was produced during the Renaissance. It's name in Italian is terra di Siena (Sienna's earth).

The same happens to Verona yellow earth and similar colours whose name indicates where the pigments come from.

A popular colour named after a city and its traditional red vine is Bordeaux, a deep dark red that's very appreciated among artists and the industry of dyes.

There are a lot of flowers that have inspired colour names such as rose, violet, lilac, wisteria...

Other colours named after plants are plumb, eggplant, lemon yellow...

The world of colours is fascinating and the origin of their names can be very surprising.

We hope you have found this article interesting and we encourage you to investigate further this wonderful topic!

Index of Articles and Sources

◾A short history of the color magenta (EN): https://www.walcottfineart.com/blog/77527/a-short-history-of-the-color-magenta